“If you can’t see the forest for the trees” – remember all trees are beautiful in their own way. 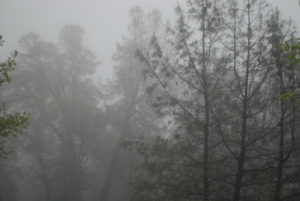 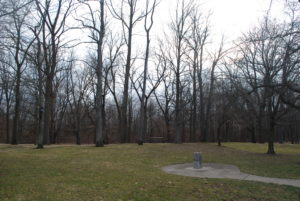 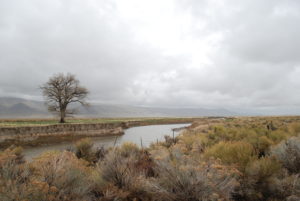 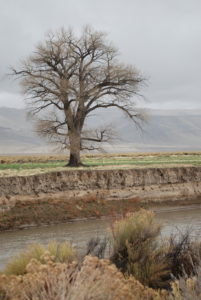 If you can’t see the forest for the trees is an old saying not attributed to anyone person, it is a reminder to help us remember not to get too caught up in details to miss seeing the bigger picture – (urbandictionary) – and it is equally important to remember that diversity and acceptance of all our differences is what makes up an interesting world – with forests and deserts and everything in between.

Martin Luther King, Jr. reminds us in his I Have a Dream speech to sing out for each other’s freedom. His words still ring true today.

“I have a dream today”

“This will be the day when all of God’s children will be able to sing with a new meaning, “My country, ’tis of thee, sweet land of liberty, of thee I sing. Land where my fathers died, land of the pilgrim’s pride, from every mountainside, let freedom ring.“
“And if America is to be a great nation this must become true.“

Let freedom ring from the snowcapped Rockies of Colorado!

Let freedom ring from the curvaceous slopes of California!

But not only that; let freedom ring from Stone Mountain of Georgia!

And when this happens, when we allow freedom to ring, when we let it ring from every village and every hamlet, from every state and every city, we will be able to speed up that day when all of God’s children, black men and white men, Jews and Gentiles, Protestants and Catholics, will be able to join hands and sing in the words of the old Negro spiritual, “Free at last! free at last! thank God Almighty, we are free at last!“

-An excerpt from Martin Luther King, Jr’s I Have a Dream speech was included in a commemorative article in The Guardian Aug 28, 2008, which was published on the 45th anniversary of the speech.

-The line “Let freedom ring” is from the song “My Country, Tis of Thee,” also known as “America,” which was written by Samuel Francis Smith, Wikipedia.

-The lyrics to the “old Negro spiritual” referred to in the speech are thought to be from a song called “Free at Last” according to a reeply on a public Q/A forum. The lyrics are included along with the full text of Martin Luther King Jr’s speech on the forum.quoteland.com webpage.

Such a beautiful reminder to value each other and our freedom on this Independence Day, two hundred and forty one years since the first fourth of July celebration.

Disclaimer: Opinions are my own and the information is provided for educational purposes within the guidelines of fair use.